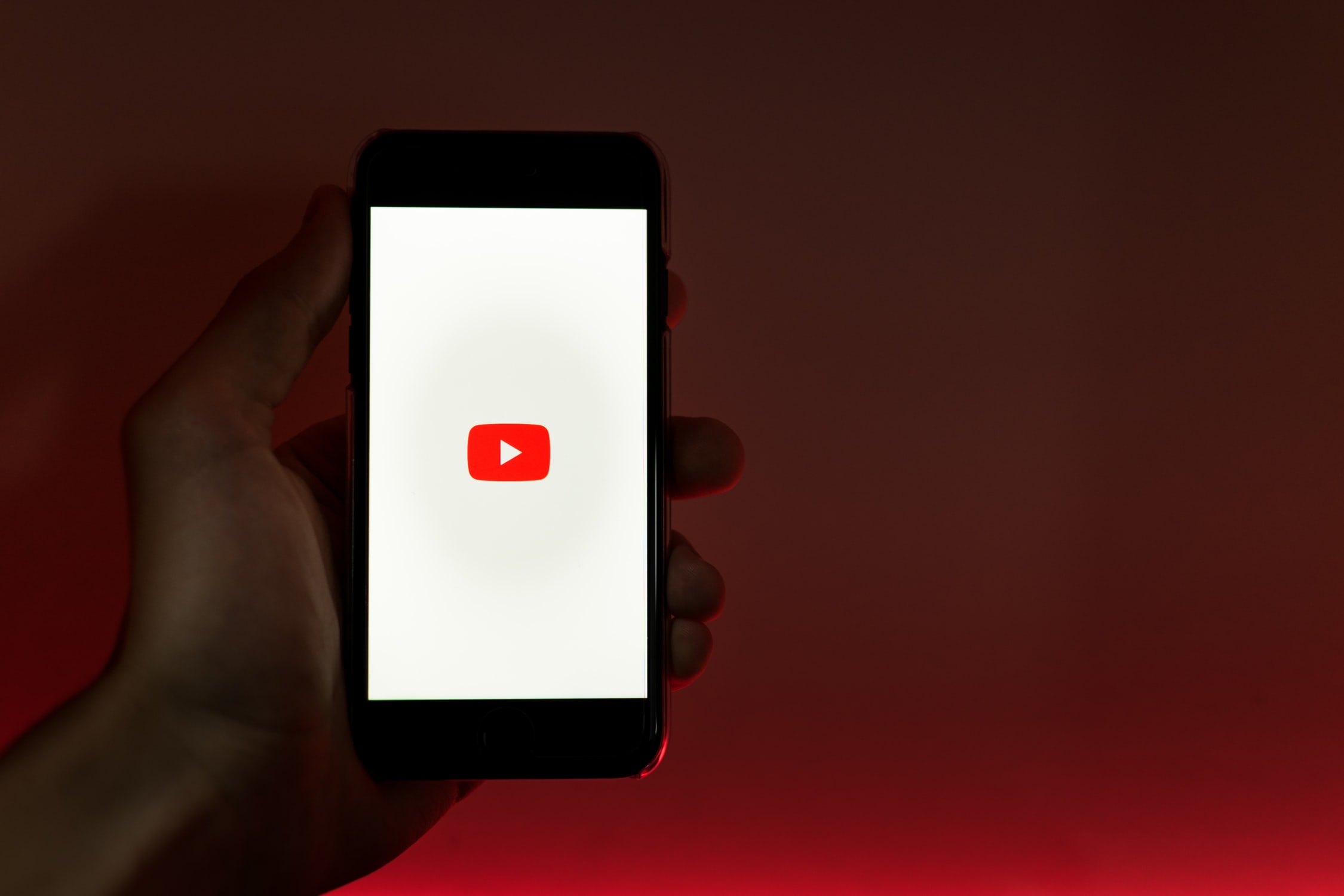 Jonathan has been involved in marketing since 2006 and he started as an SEO consultant after successfully working part time for a business information service provider and his skills have developed from there. He is a member of the Chartered Institute of Marketing, a Google Partner, has multiple Hubspot Certifications, is degree educated and has other training alongside this. He has experience marketing B2B service companies, marketing and developing ecommerce businesses, working with tourism businesses, building websites and much more.

YouTube processes more than 3 billion searches a month. 100 hours of video are uploaded every minute. It’s bigger than Bing, Yahoo!, Ask and AOL combined. This generates massive amounts of data!

When it comes to being visible online, video content is increasingly proving its worth as a way to grab attention and – crucially – to engage meaningfully with internet users. Luke Richards takes a look at the rise of video, alternatives to YouTube, social and what it all means for search marketers.

When it comes to being visible online, video content is increasingly proving its worth as a way to grab attention and – crucially – to engage meaningfully with internet users.

Currently, one third of all time spent online is accounted for by watching video and it is predicted that 85% of all internet traffic will come from video in 2021.

Videos are engaging growing numbers of users and are consequently having an impact on the SERPs. Forrester estimates that the chances of getting a page one spot on Google increases by 53 times with video. This also translates into clicks; video has been seen to boost traffic from organic listings by as much as 157%.

Video is appearing in an increasing range of contexts and the type of video content available to marketers – such as live streaming, 360 and virtual reality (VR) – is diversifying. So how is the way we search for video changing?

YouTube is the second most popular site in the world according to Alexa. It receives around 30m visits per day.

The behaviour of its users also proves the stickiness of video content. Visitors on average spend more than 8 minutes on YouTube per day, and each visit takes in an average of over four pages on the site.

However, YouTube’s popularity and high rates of engagement do not mean that all these users are coming to the site and using its search tool to find the content they need. We know enough about YouTube behaviour to understand traffic is most likely to enter the site via a link to a certain video (often from Google) and that users frequently navigate on-site by clicking the suggested videos in the sidebar or watching what the service autoplays next.

That said, there is some research out there to highlight how big a search engine YouTube is.

Back in 2019, Moz and Jumpshot looked at (US only) data which split up Google’s properties and included other leading sites (e.g. Amazon) in an effort to better understand search behaviours. Of ten sites, YouTube ranked third for search share with 3.71% of searches. This is lower than Google.com and Google Images, but ahead of Yahoo!, Bing and Facebook.

While 3.71% may seem like a relatively small piece of the pie, when we remember the scale of search activity, YouTube certainly holds its own as a property of this type.

And while it is important to understand ranking, visibility and optimisation with regard to YouTube’s SERPs, search marketers also need to be aware of the importance of Google. YouTube gets more than 16% of its traffic from search and nearly two out of every hundred clicks on Google’s search results pages goes to a YouTube video.

If you have any questions, contact our local video production experts through the form below!

Thank you! Your submission has been received!
Oops! Something went wrong while submitting the form 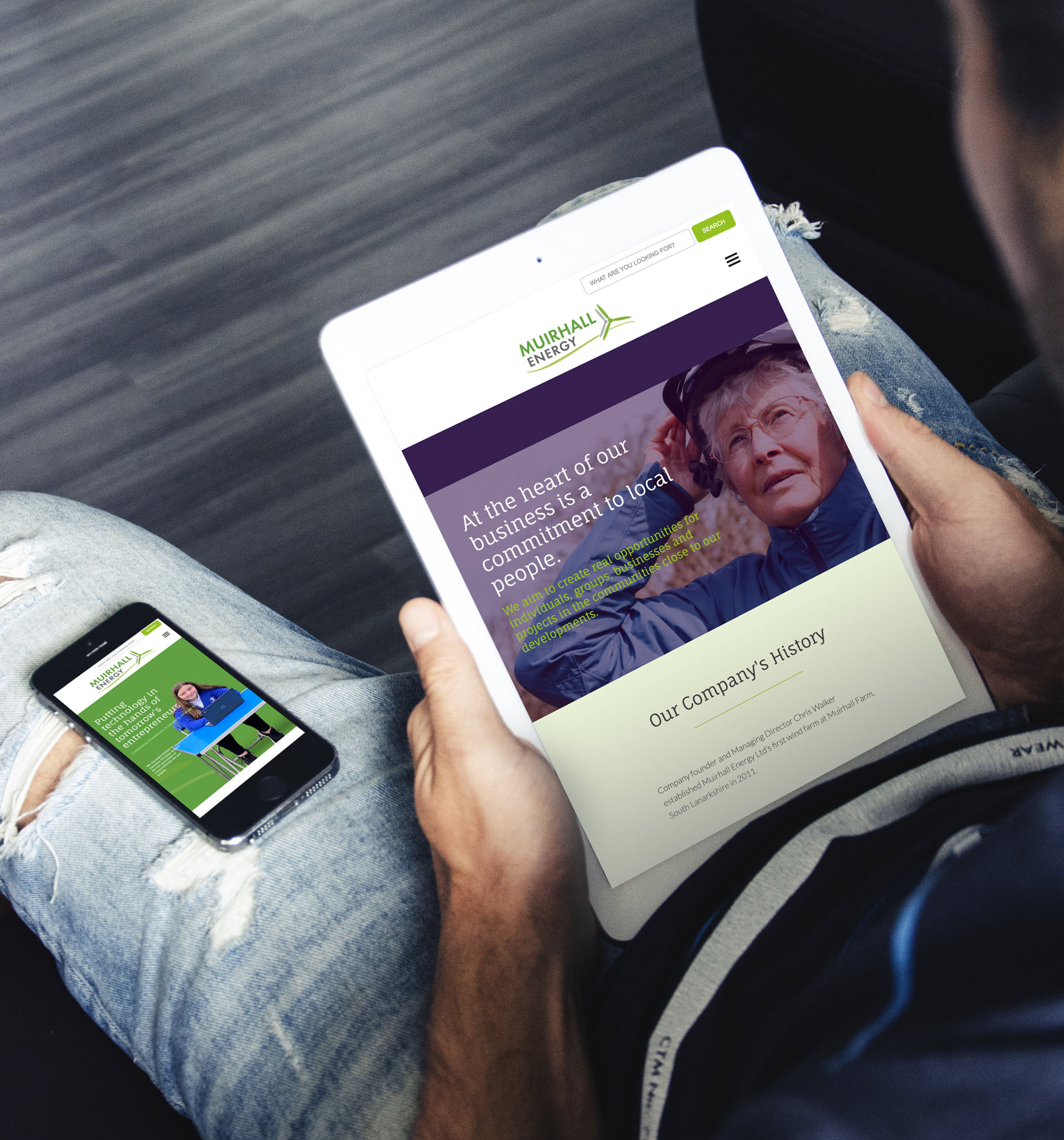 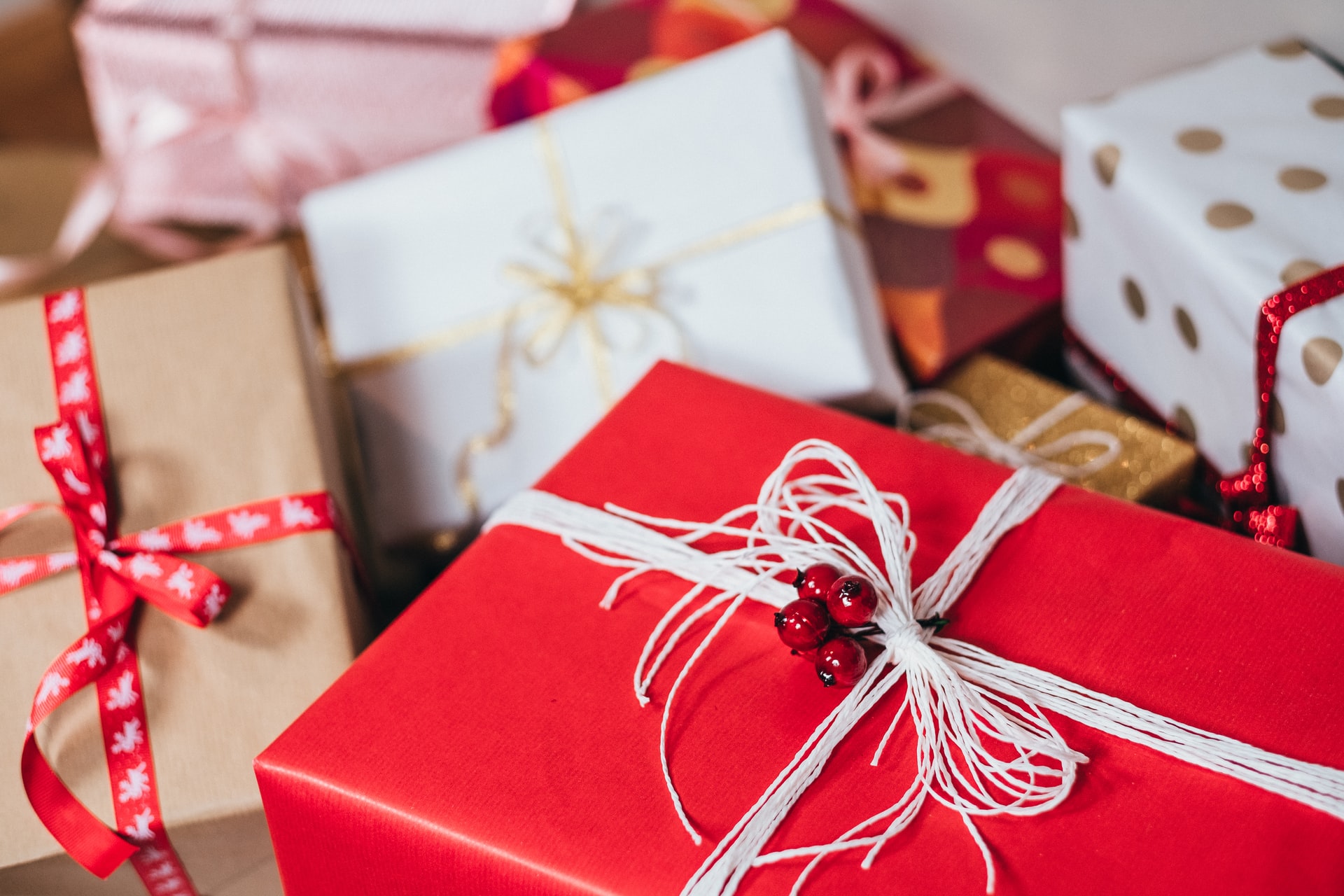 Are You Christmas Prepared? 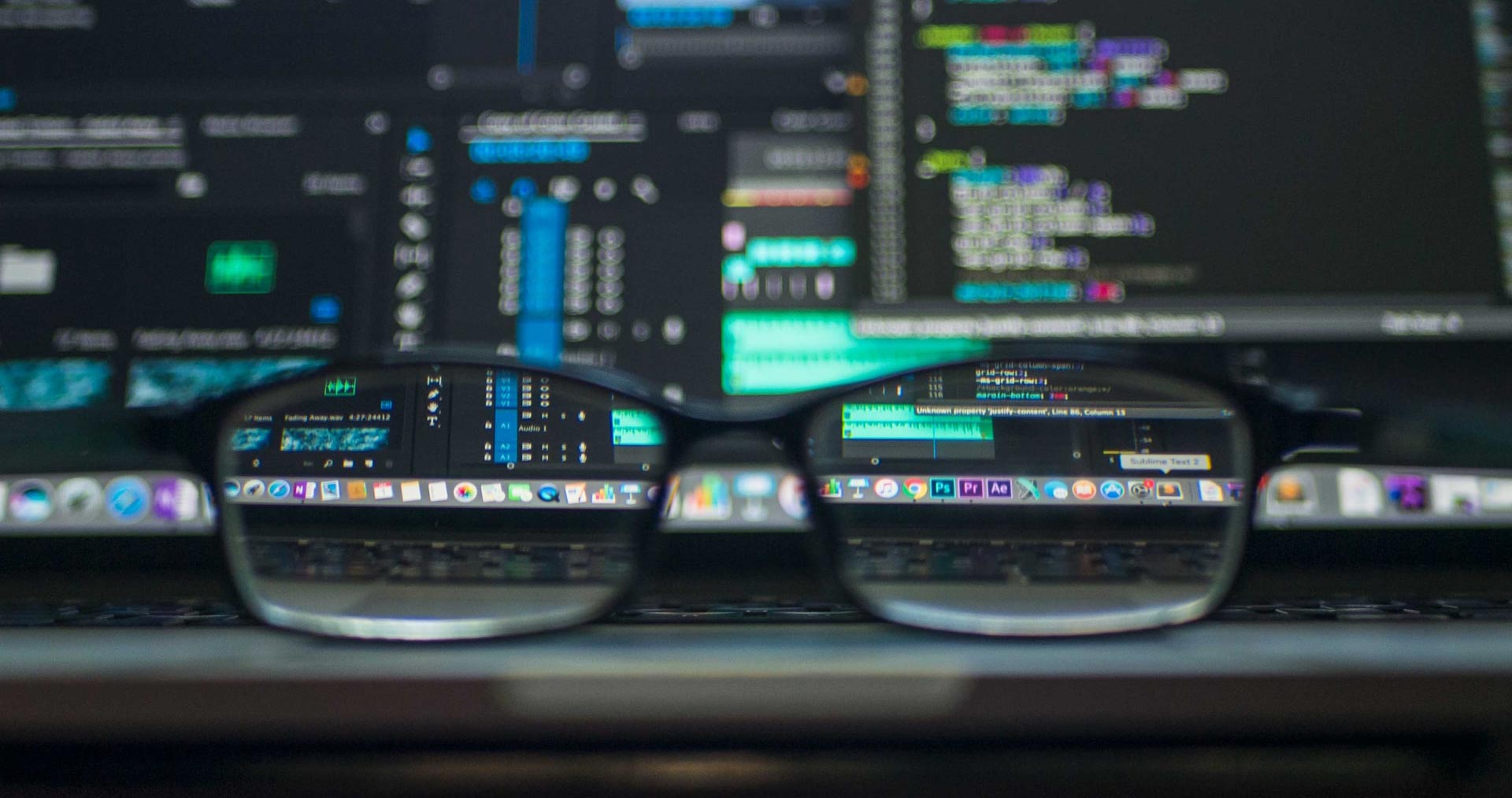